Skip to main content
Change the chapter
Question
In a circuit, a parallel combination of two 20-Ω and one 10-Ω resistors is connected in series with a 4-Ω resistor. The source voltage is 36 V.
Question by OpenStax is licensed under CC BY 4.0.
Final Answer
Solution Video 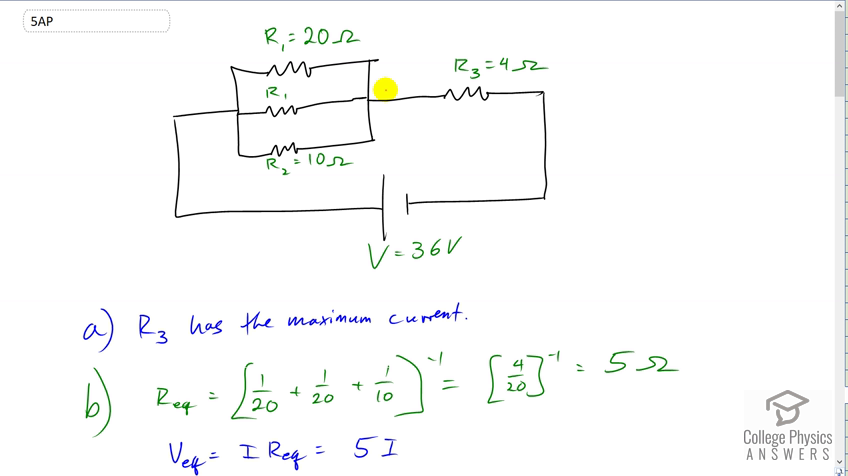