Skip to main content
Change the chapter
Question
A cube of polystyrene measuring 10 cm per side lies partially submerged in a large container of water.
Question by OpenStax is licensed under CC BY 4.0.
Final Answer
Solution Video 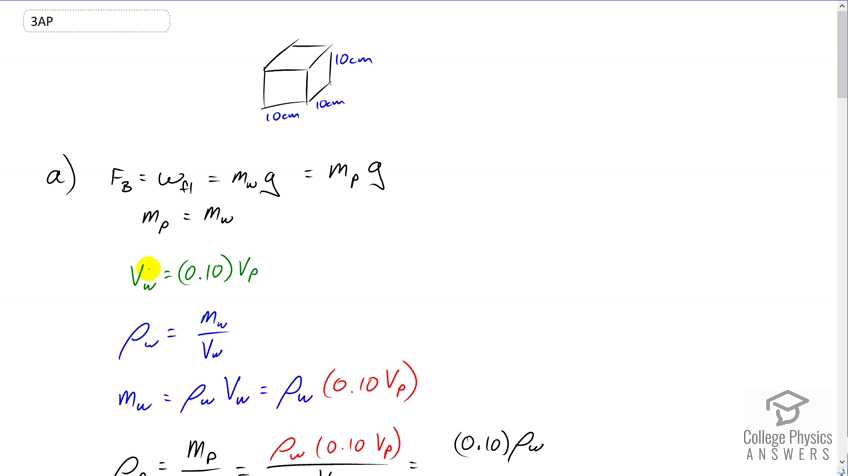