Skip to main content
Advanced search
Question
What is the ratio of thicknesses of crown glass and water that would contain the same number of wavelengths of light?
Question by OpenStax is licensed under CC BY 4.0.
Final Answer
$0.877$
Solution Video 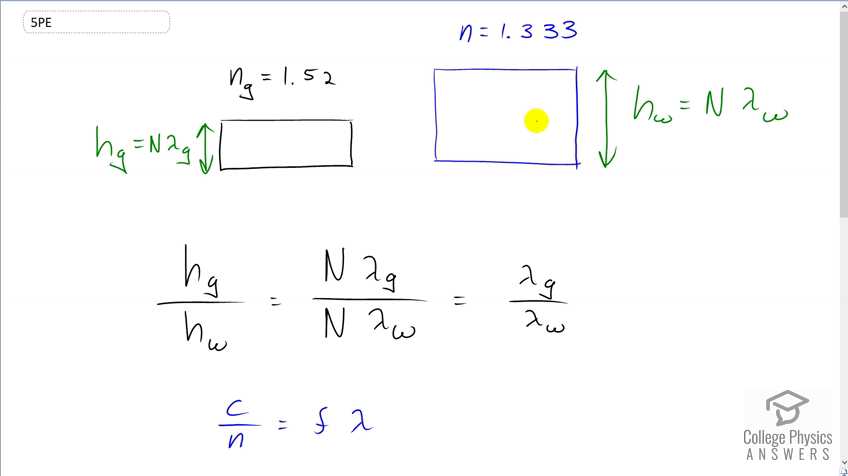