Skip to main content
Advanced search
Question
(a) What minimum coefficient of friction is needed between the legs and the ground to keep the sign in Figure 9.36 in the position shown if the chain breaks? (b) What force is exerted by each side on the hinge?
Question Image
Question by OpenStax is licensed under CC BY 4.0.
Final Answer 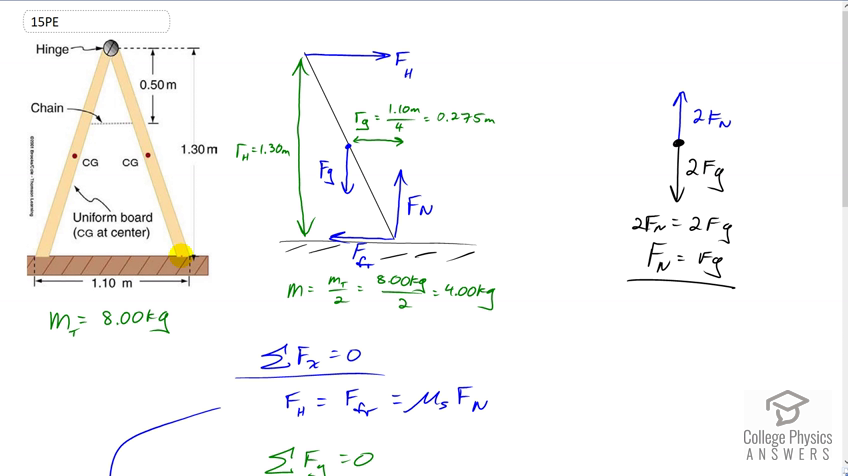