Skip to main content
Advanced search
Question
When you use your hand to raise a 20 lb dumbbell in a curling motion, the force on your bicep muscle is not equal to 20 lb.
Question by OpenStax is licensed under CC BY 4.0.
Final Answer

a) The bicep muscle exerts more force than the weight of the dumbell. 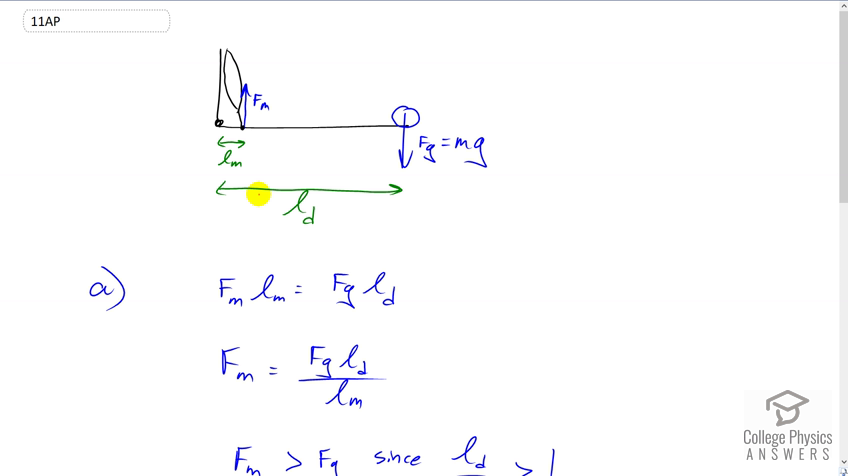