Skip to main content
Advanced search
Question
Hot air rises because it has expanded. It then displaces a greater volume of cold air, which increases the buoyant force on it.
Question by OpenStax is licensed under CC BY 4.0.
Final Answer
Solution Video 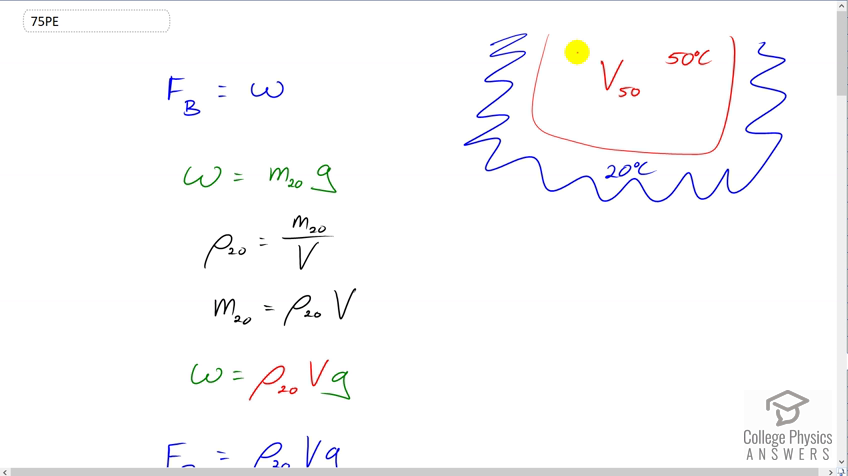