Skip to main content
Advanced search
Question
A steel ball is dropped onto a hard floor from a height of 1.50 m and rebounds to a height of 1.45 m. (a) Calculate its velocity just before it strikes the floor. (b) Calculate its velocity just after it leaves the floor on its way back up. (c) Calculate its acceleration during contact with the floor if that contact lasts 0.0800 ms ($8.00 \times 10^{-5} \textrm{ s}$) . (d) How much did the ball compress during its collision with the floor, assuming the floor is absolutely rigid?
Question by OpenStax is licensed under CC BY 4.0.
Final Answer
Solution Video 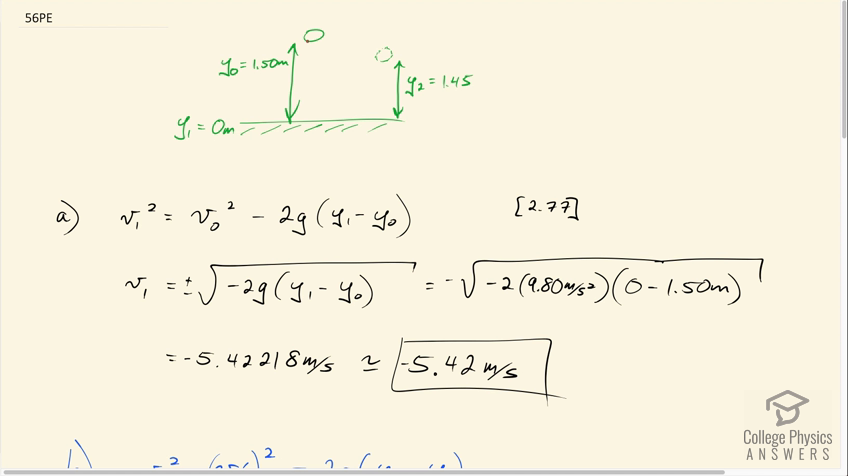