Here's a link to the Google spreadsheet used in the solution. 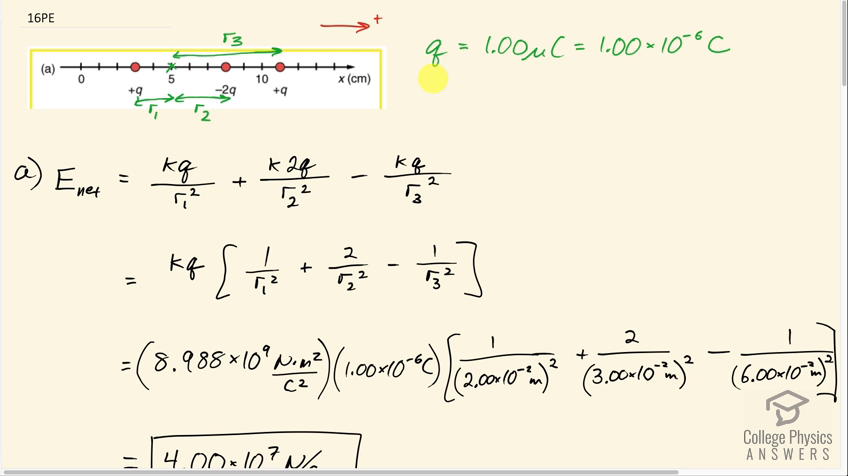