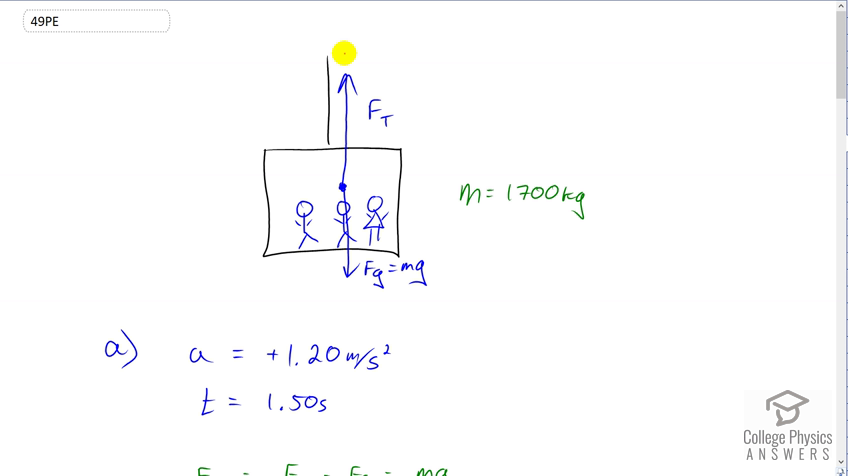 Thank you so much for noticing this! I have corrected the final answer and put a note for other students about that error in the video.

In reply to In 'a', the answer should be… by physics_learner23