Skip to main content
Change the chapter
Question
Referring to Figure 23.58, what are the directions of the currents in coils 1, 2, and 3 (assume that the coils are lying in the plane of the circuit): (a) When the switch is first closed? (b) When the switch has been closed for a long time? (c) Just after the switch is opened?
Question Image
Question by OpenStax is licensed under CC BY 4.0.
Final Answer
Solution Video 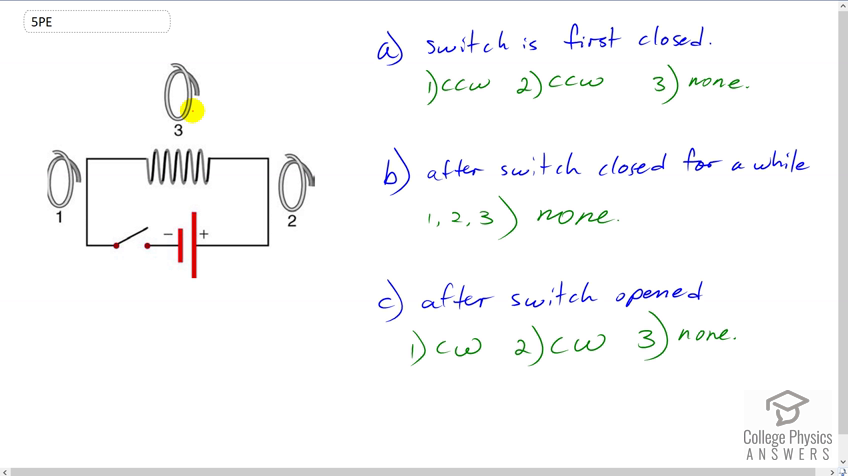