Skip to main content
Change the chapter
Question
Find the magnitude and direction of the magnetic field at the point equidistant from the wires in Figure 22.58(a), using the rules of vector addition to sum the contributions from each wire.
Question Image
Question by OpenStax is licensed under CC BY 4.0.
Final Answer 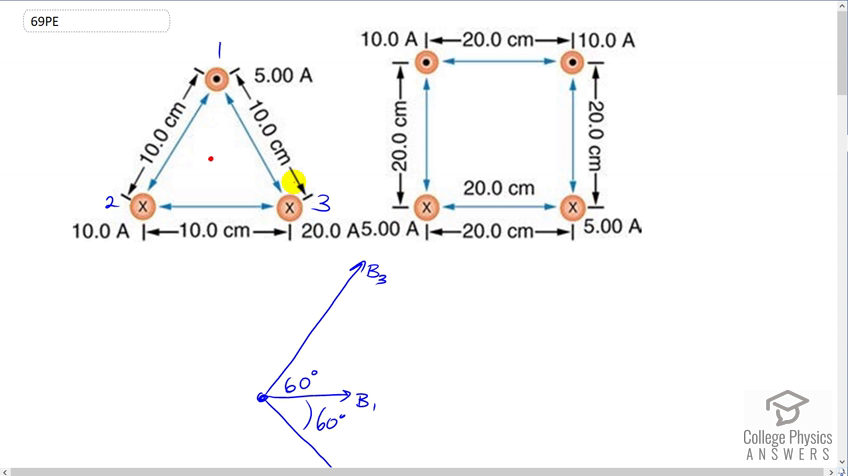