Skip to main content
Change the chapter
Question
Find the total capacitance of the combination of capacitors shown in Figure 19.34.
Question Image
Question by OpenStax is licensed under CC BY 4.0.
Final Answer 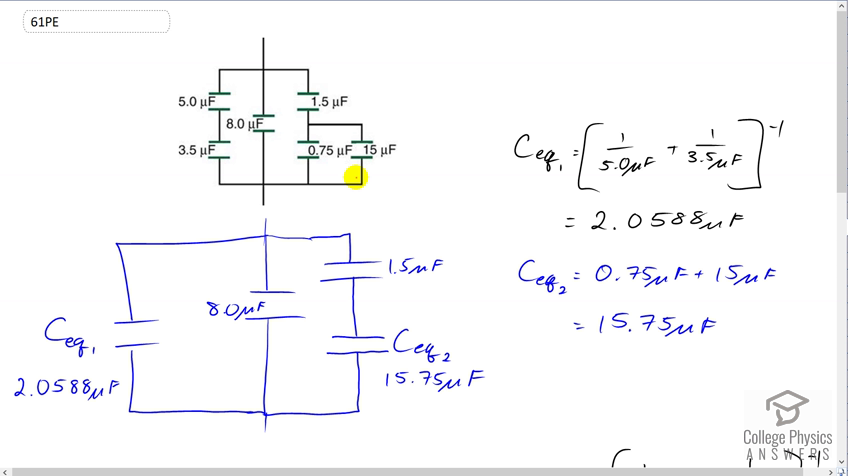