Skip to main content
Change the chapter
Question
What is the minimum speed at which a source must travel toward you for you to be able to hear that its frequency is Doppler shifted? That is, what speed produces a shift of 0.300% on a day when the speed of sound is 331 m/s?
Question by OpenStax is licensed under CC BY 4.0.
Final Answer 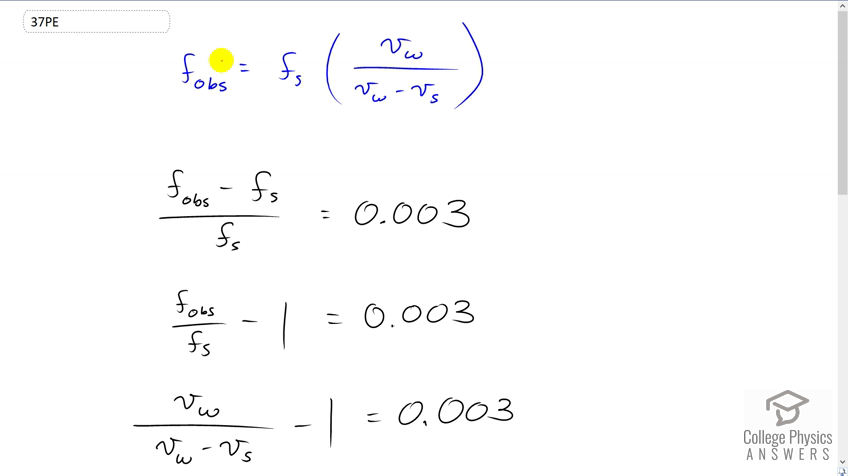