Skip to main content
Change the chapter
Question
Suppose a person has a 50-dB hearing loss at all frequencies. By how many factors of 10 will low-intensity sounds need to be amplified to seem normal to this person? Note that smaller amplification is appropriate for more intense sounds to avoid further hearing damage.
Question by OpenStax is licensed under CC BY 4.0.
Final Answer 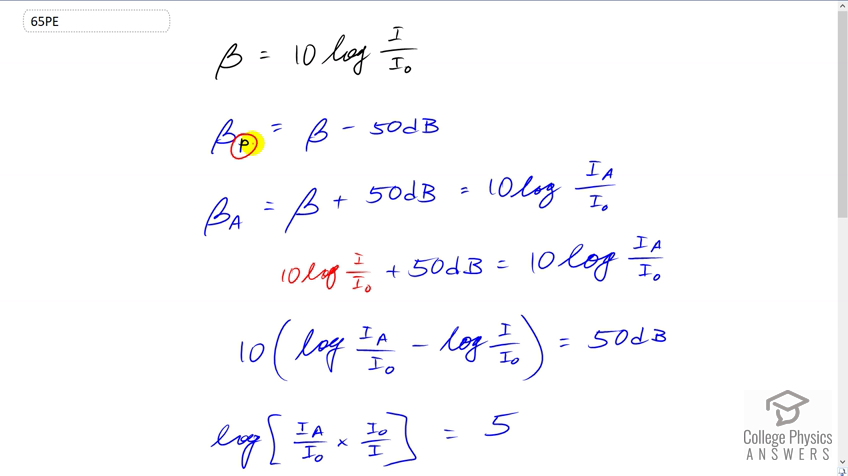