Skip to main content
Change the chapter
Question
A diagnostic ultrasound echo is reflected from moving blood and returns with a frequency 500 Hz higher than its original 2.00 MHz. What is the velocity of the blood? (Assume that the frequency of 2.00 MHz is accurate to seven significant figures and 500 Hz is accurate to three significant figures.)
Question by OpenStax is licensed under CC BY 4.0.
Final Answer 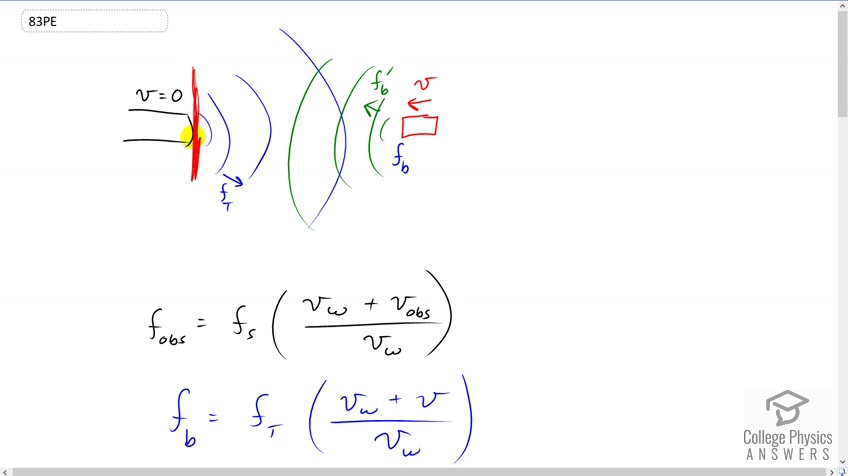