Skip to main content
Change the chapter
Question
A person has a hearing threshold 10 dB above normal at 100 Hz and 50 dB above normal at 4000 Hz. How much more intense must a 100-Hz tone be than a 4000-Hz tone if they are both barely audible to this person?
Question by OpenStax is licensed under CC BY 4.0.
Final Answer 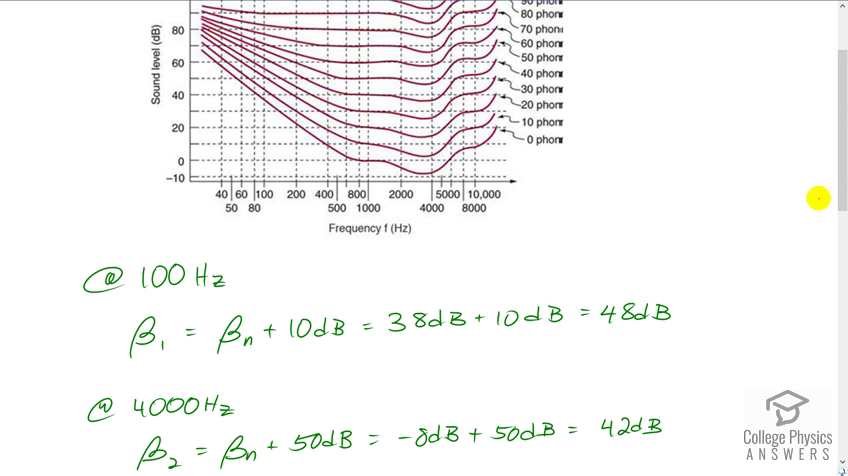