Skip to main content
Change the chapter
Question
What happens to the energy stored in a circuit as you increase the number of capacitors connected in parallel? Series?
Question by OpenStax is licensed under CC BY 4.0.
Final Answer 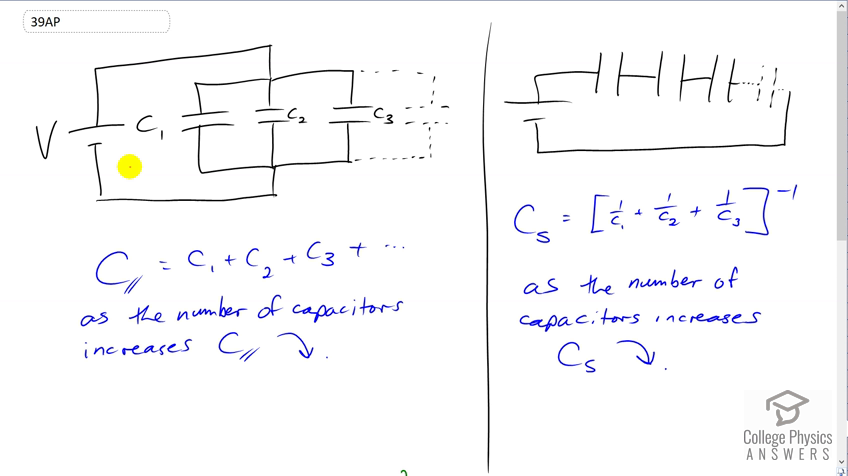