Skip to main content
Change the chapter
Question
A negatively charged massive particle is dropped from above the two plates in Figure 19.7 into the space between them. Which best describes the trajectory it takes?
Question Image
Question by OpenStax is licensed under CC BY 4.0.
Final Answer

The correct answer is that the electron will follow a straight line path down and to the left. This, unfortunately, isn't one of the options provided. In a case like this you have to (after taking a deep breath to quell frustration) choose the best wrong answer. The best wrong answer is (b). See the solution video for details. 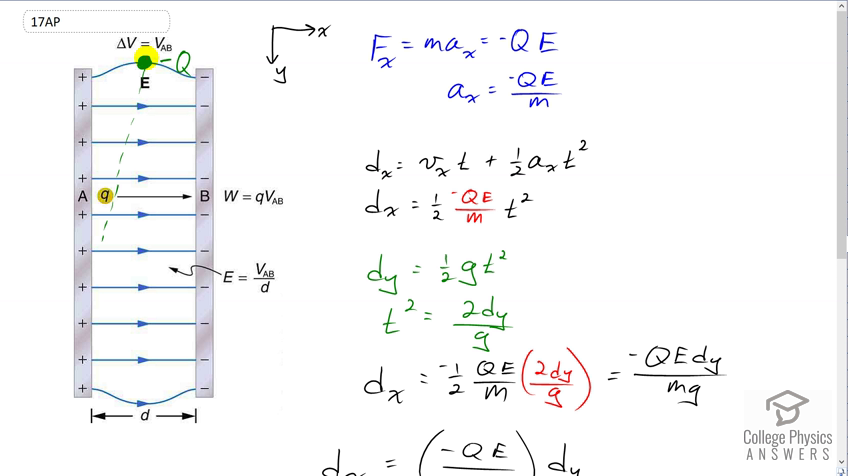