Skip to main content
Change the chapter
Question
Light traveling from water to a gemstone strikes the surface at an angle of $80.0^\circ$ and has an angle of refraction of $15.2^\circ$. (a) What is the speed of light in the gemstone? (b) What is unreasonable about this result? (c) Which assumptions are unreasonable or inconsistent?
Question by OpenStax is licensed under CC BY 4.0.
Final Answer
Solution Video 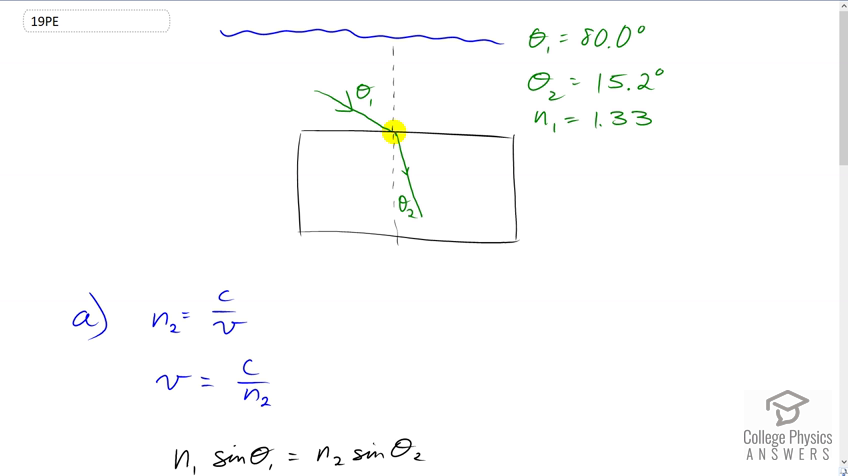