Skip to main content
Change the chapter
Question
A light ray entering an optical fiber surrounded by air is first refracted and then reflected as shown in Figure 25.56. Show that if the fiber is made from crown glass, any incident ray will be totally internally reflected.
Question Image
Question by OpenStax is licensed under CC BY 4.0.
Final Answer
Please see the solution video.
Solution Video 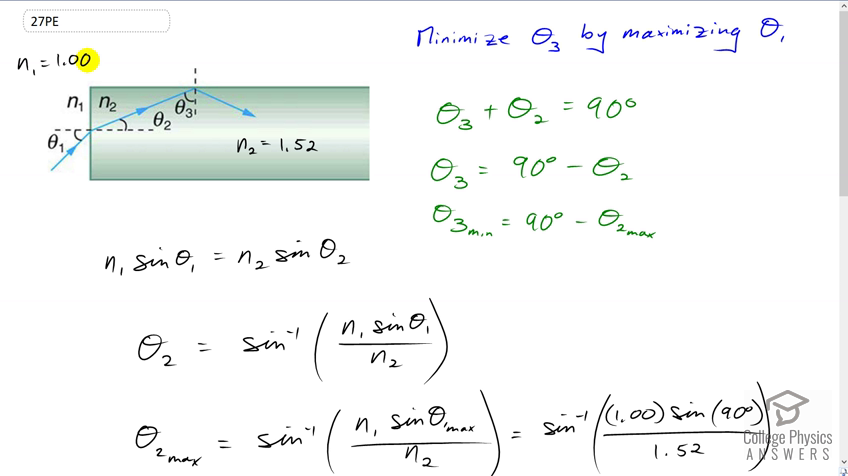