Skip to main content
Change the chapter
Question
A certain five cent coin contains 5.00 g of nickel. What fraction of the nickel atoms' electrons, removed and placed 1.00 m above it, would support the weight of this coin? The atomic mass of nickel is 58.7, and each nickel atom contains 28 electrons and 28 protons.
Question by OpenStax is licensed under CC BY 4.0.
Final Answer 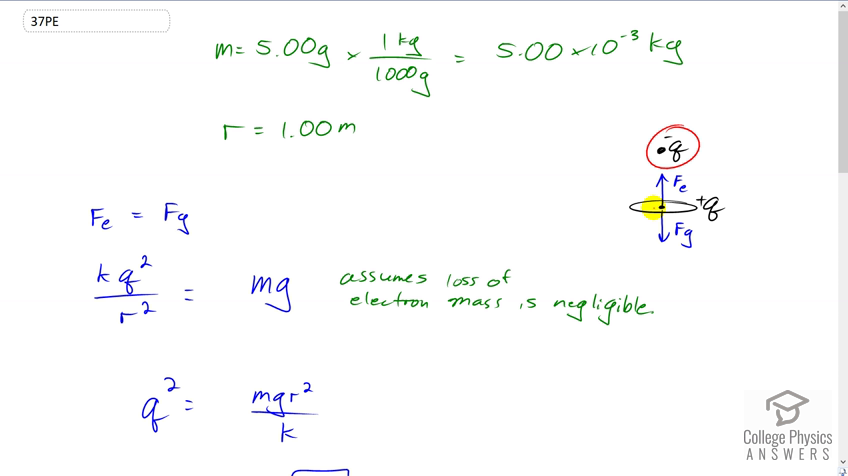