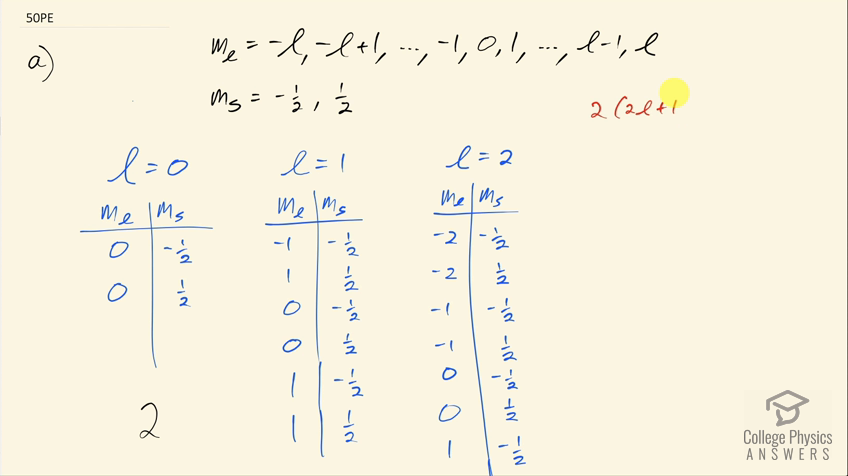 Solutions for problems in chapter 30